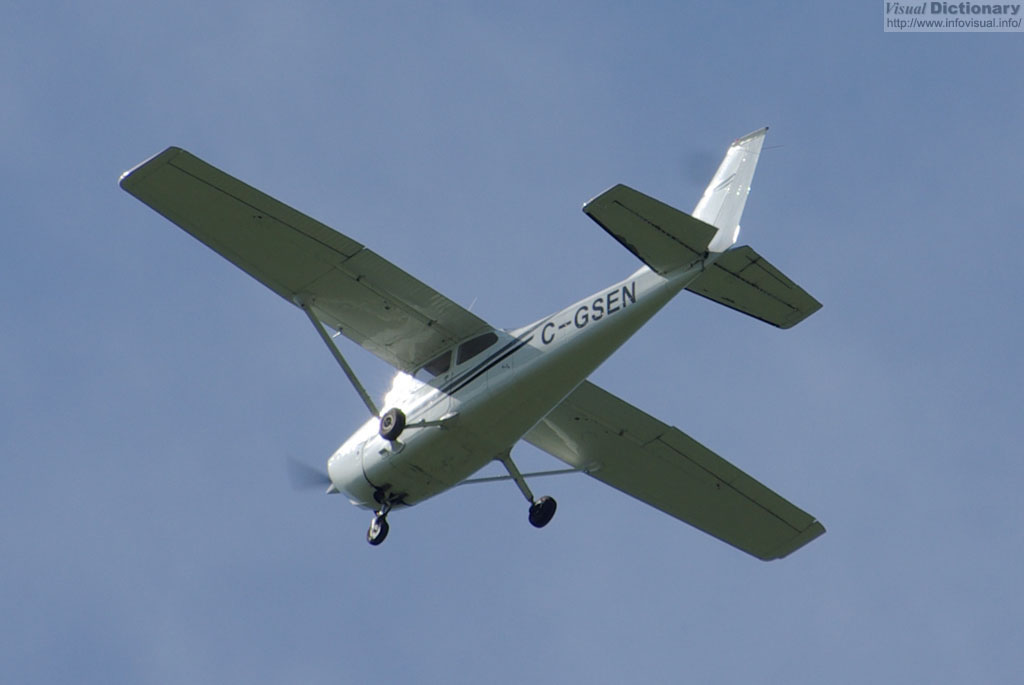 A fixed-wing aireplane is a heavier-than-air craft where movement of the wings in relation to the airplane is not used to generate lift. The term is used to distinguish from rotary-wing aircraft, or ornithopters, where the movement of the wing surfaces relative to the aircraft generates lift. Modern jet transport aireplane take off at roughly 290 km/h, and cruise at over 892 km/h.